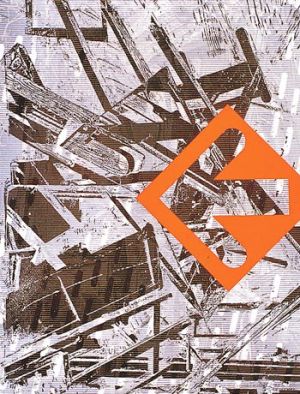 we.move.eu | we.move.art | we.move.people
The Camerata Europæa (CE) intends to go on a discovery throughout Europe, which aims to combine mobile series and artists. 'Unity in Diversity’ is emphasized and celebrated through music and art and brought closer to the audience with unique performances. In this way cultural exchange is stimulated, giving European unity greater intensity.

artWALKS, DANCEart, instrumentalBUS, theaterTRAIN, skyFLY, onTOUR – within experimental spheres the CE creates a broad spectrum with new impulses. Using interactions as well as different means of transportation, boundaries are stretched and existing structures are being broken. The various art forms merge and offer an exceptional platform for experiences and learning, as can be observed at the integrating theater. Through music and its connection with other art forms the diversity of European values and cultures is brought to new places and the exchange as well as the continuous development of the European Union is furthered.

Cactus Flower is a 1969 American comedy film directed by Gene Saks and starring Walter Matthau, Ingrid Bergman, and Goldie Hawn, who won an Academy Award for her performance. The screenplay was adapted by I. A. L. Diamond from the 1965 Broadway play of the same name written by Abe Burrows, which in turn was based upon the French play Fleur de cactus by Pierre Barillet and Jean-Pierre Gredy. Cactus Flower was the ninth highest-grossing film of 1969.