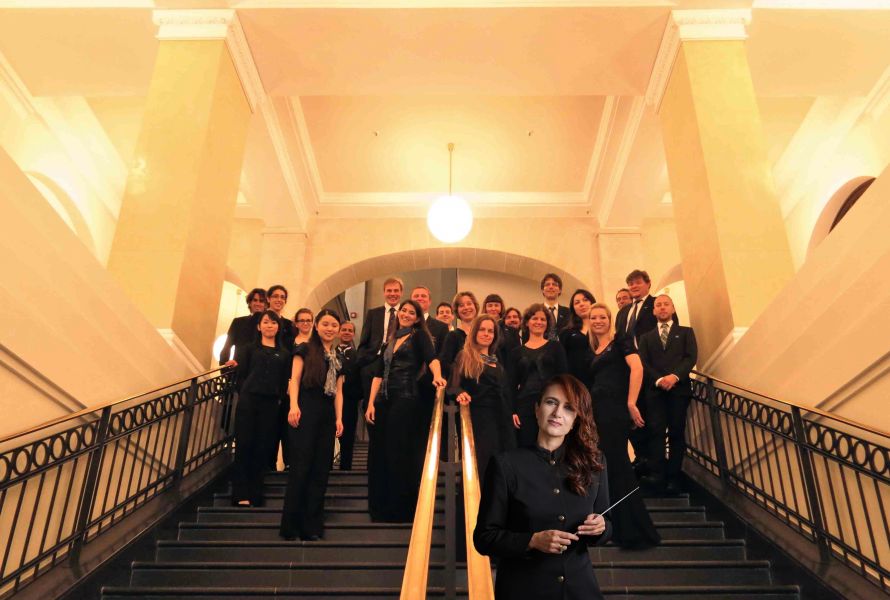 The culture of classical European music has never known borders. The continual exchange of musical ideas and techniques despite any borders of nation, language and denomination has always occurred naturally. Soloists and composers travelled across Europe and were commissioned to do their work from all parts of the continent.

Nevertheless, over the centuries, regionally specific musical "dialects", different schools and techniques did develop. A great variety grew, all originating from the same basic culture of European music. The European motto Unity in Diversity can hardly be so well observed and understood as within the culture of classical music.

The CAMERATA EUROPÆA wishes to celebrate this unity through diversity in all of their projects as well as to convey this idea to many people with a range of special concert programmes. There is much to discover and to learn about in the fantastic world of European music. A piece which is well known in one country can be known only to experts in another. The CAMERATA EUROPÆA nurtures cultural exchange, and in so doing strives to deepen European unification.